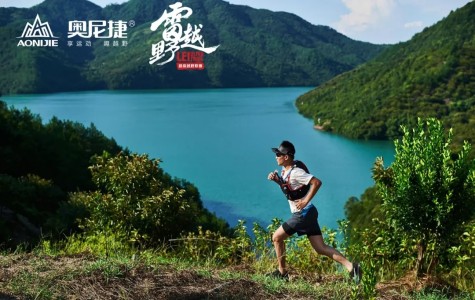 How to Run With a Backpack to Get in Shape

Whether you're running with a backpack because you want to make your runs a little more challenging or because want a change from regular running, doing so can be an effective way to get fitter and stronger. As a high-calorie burning form of cardio, running can help you get in shape. When wearing a backpack, however, it's vital you don't let the added weight alter your technique.